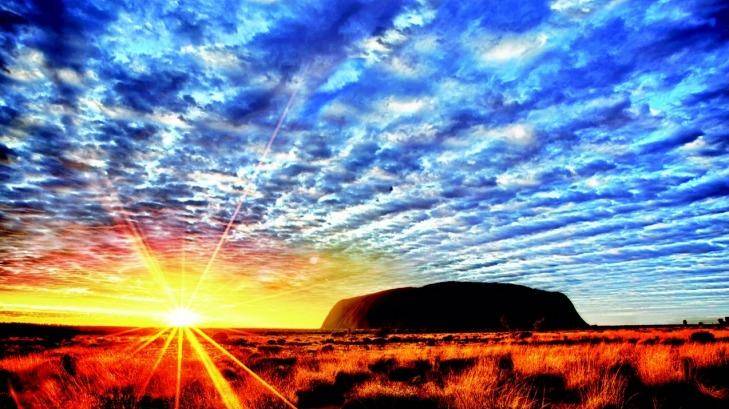 Why we are banning tourists from climbing Uluru
ウルルの英語版ウィキペディア（日本語版のページが間違っている情報を掲載している）
Uluru climbing ban: A history of disrespect atop the rock 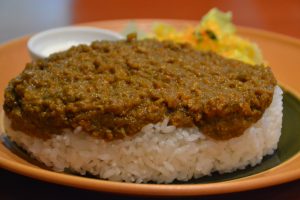 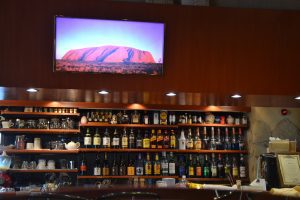 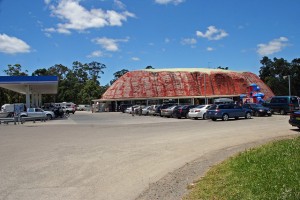 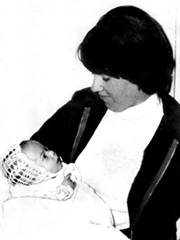