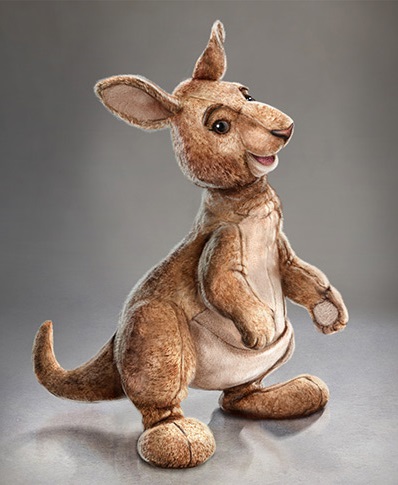 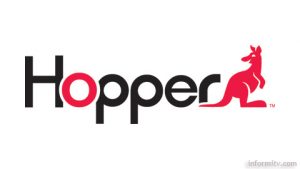 ← A Kangaroo Was One of the Earliest Advertisers of Cognac
Oh, La La! Kangarou Pizzas, C’est Magnifique! … Plutôt →