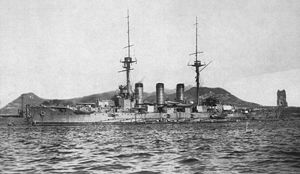 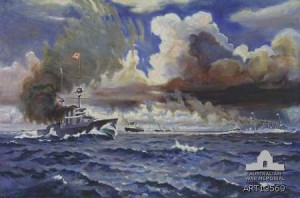 Lest We Forget Japan’s Role in Creating the ANZAC legend

ANZAC Day, April 25, has become an almost holy day on the Australian calendar in the early 21st century as the country celebrates the efforts and sacrifices of its military personnel since it first went to war as a nation at Gallipoli in 1915, but few remember Japan was an ally that played a vital role in creating the ANZAC legend.