A group of eight lifeguards from Kanagawa Prefecture recently completed a successful stint working with counterparts on the Gold Coast as part of an exchange program.
Gold Coast City Council Acting Community and Cultural Development Chair, Cr Margaret Grummitt, said the exchange was a great opportunity to share safety information and skills.
“This exchange has been running for 12 years and promotes good relations with our Japanese counterparts. The visit helps share ideas and techniques to improve beach safety and is a great way to boost our cultural links with Japan,” she told mygc.com.au.
It was the first time Japanese lifeguards had traveled to Queensland for two years, with the triple disasters of earthquake, tsunami and multiple nuclear meltdowns at Fukushima curtailing last year’s plans.
Yutaka, one of the Kanagawa lifeguards involved in the exchange, told Nichigo Press — Australia’s biggest Japanese-language publication — that none of the participants were keen on returning to Japan, and urged swimmers at the Gold Coast to always go “between the flags.” 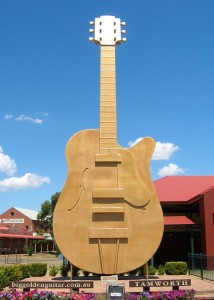 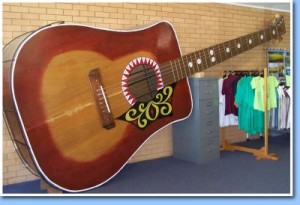 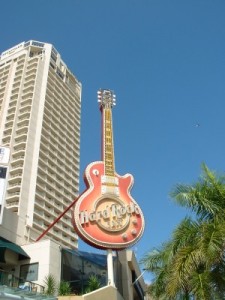 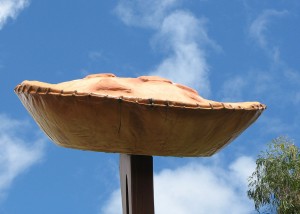 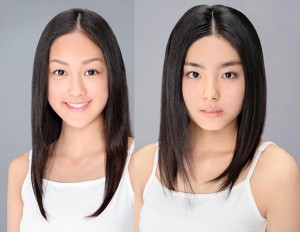 A pair of Gold Coast teens are among the finalists in the 13th Japan Bishojo Contest, a beauty and talent pageant for young women that has been the launching pad for some of Japan’s top female performers over the past 25 years.
Aussie-born Gold Coast residents Ayano Wakayama and Runa Takahashi are among the 21 finalists in the contest to be decided in Tokyo on Aug. 25, 2012.
The contest is open to young women aged 13 to 20 who want to become a star. Among the previous prizewinners in the contest who have gone on to become prominent performers in Japan include stars such as Aya Ueto, Ryoko Yonekura and Kaori Mochida.
Both Ayano and Runa are 14-year-old, Year Nine students from the Gold Coast. Ayano’s hobbies include ballet and other forms of dancing, while Runa enjoys horseriding and skiing.
Ayano Wakayama Promotional Video
Ayano Wakayama Profile (Japanese)