Koalas are a gorgeous symbol of Australia.

Contrary to a once-popular belief, the koala is not a bear.

It is, in fact, a marsupial, most closely related to the wombat and kangaroo than it is to anything ursine.

Back in the mid-1980s, koalas set off a frenzy among Japanese when they were first brought to zoos here.

Like the country itself, though, Japan’s koalas are aging and the country’s koala population has dwindled below half of its peak in the late 1990s.

Koalas generally sleep for 22 hours a day, so the animals in these photos are essentially in action pics.

It’s fair to say that for most Japanese who have a favorite Australian animal the koala is the overwhelmingly top choice. 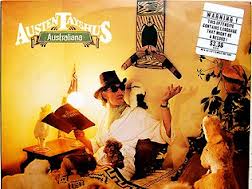 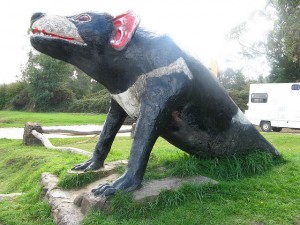