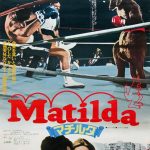 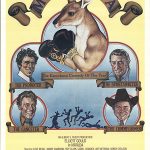 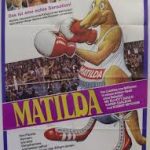 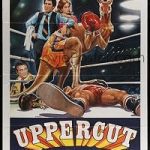 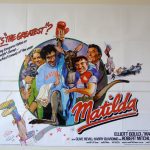 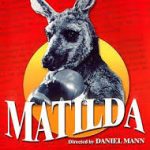 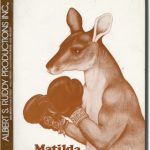 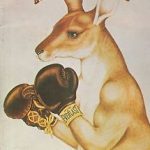 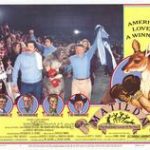 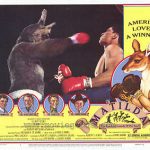 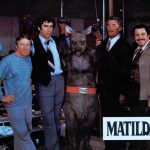 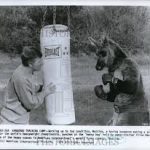 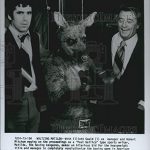 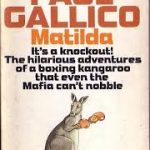 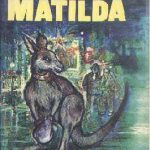 Australian English
A Queenslander, a resident or native of the state of Queensland. The name derives from the large amount of tropic fruit production in the state, as well as being a gentle jibe at Queenslanders for the perception that they are “slow” because of the regional accent and the state’s traditional conservativeness. Some Queenslanders, particularly from the countryside, speak with a slow, broad accent and many end sentences with the intonated question “eh?” This is the most distinctive of any regional Australian accent.