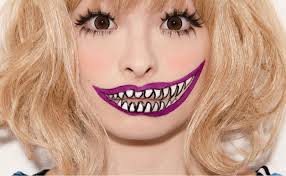 Colorful Japanese entertainer Kyary Pyamu Pyamu will play one show in Australia later this month as part of her Nanda Collection World Tour 2014.
Demand to see the performer probably best known for her flamboyant 2011 viral video “Pon Pon Pon” has been enormous and her only Australian show on March 23 was shifted from Sydney’s Metro Theater to the considerably larger UNSW Roundhouse.
The often infantile 21-year-old whose full stage name is Caroline Charonplop Kyary Pamyu Pamyu (her real name is Kiriko Takemura) is currently among the best-selling contemporary performers and is easily Japan’s best-known singer among 20-somethings outside of her homeland.
Although Kyary Pyamu Pyamu has a reputation outside of Japan as being something of a non-conformist, most of her innovation comes from a marketing team playing on the image she cultivates cleverly. Nonetheless, there’ll be no shortage of color or noise at her show. 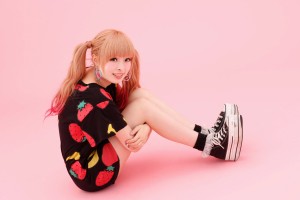 Kyary Pyamu Pyamu’s Nanda Collection World Tour 2014 comprises shows in 15 cities in 10 countries over a five-month span from February to June this year.