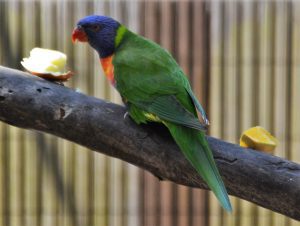 Koshigaya, located some 30 kilometers from downtown Tokyo, and Campbelltown, which is situated about 50 kilometers from Sydney’s central business district, were almost made for each other, even if only serving as satellite cities for their respective countries’ largest cities.
Koshigaya and Campbelltown are sister cities and it’s hard to see a better example of the custom than the relationship between the Japanese bed town and its Aussie sibling. 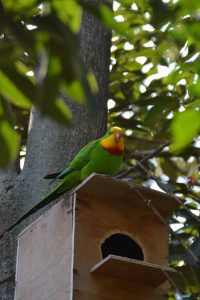 The Campbelltown Forest of Wild Birds in Koshigaya could arguably be one of the Kanto Plains areas best-kept secrets.
Though only a small-scale park, the attraction is overall an excellent one as it gives a reasonably close view of some delightfully colorful (mostly) Australian birds in a fairly authentic aviary, the largest of its type in Japan.
Surrounding the aviary are plenty of gum trees, adding to the Down Under-flavor of the Saitama Prefecture city.
Koshigaya and Saitama became sister cities in 1984, one of the earliest formal relationships between local governments in Australia and Japan. 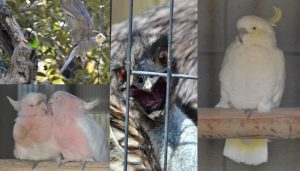 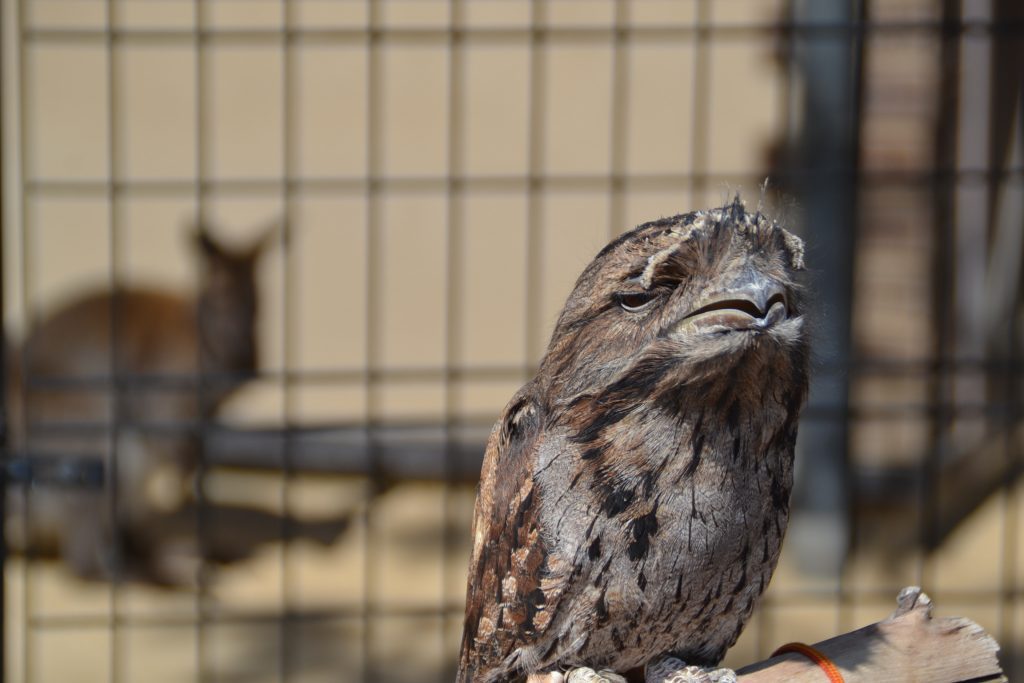 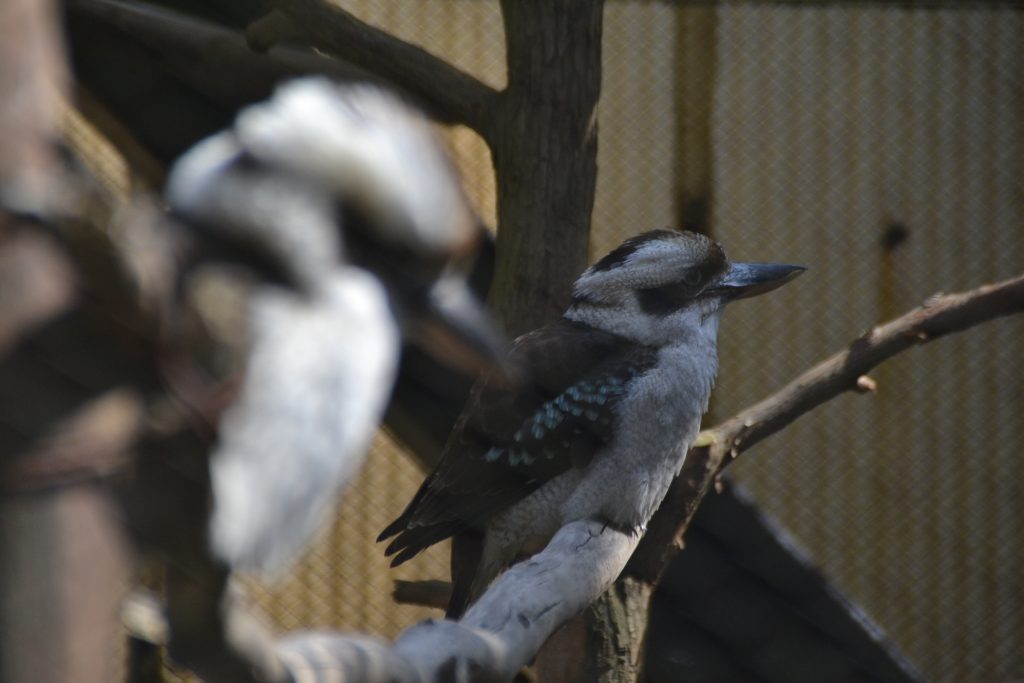 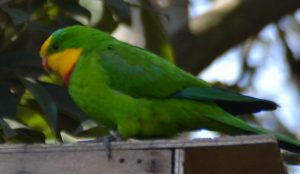 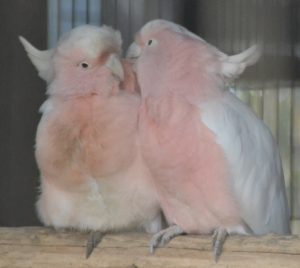