Nature’s Double Delight and Not a Skerrick of Proof

Nature turned on a absolutely glorious morning – albeit a freezing one.

There was a huge moonset in one direction and a delightful sunrise simultaneously in the opposite direction.

Unfortunately, the only camera Kangaeroo was carrying was on a smartphone.

Then, blessed with a delightfully colorful sunrise and otherworldly cloud pattern on the return journey, positioning and timing rendered photographic evidence impossible.

Kangaeroo was not in a good spot to capture a good spot and needed to make it home for a meeting.

So, while waxing lyrically about the waning moon and waxing sun, Kangaeroo lacks pretty much a skerrick of evidence to back the claims.

You’re just gonna have to take his word for it, punters.

Yesterday’s moon was also glorious, but the timing today meant riding a bicycle in a westerly direction for the first half of the ride so it drawing closer to the setting moon.

And it was resplendent as it slowly descended below the ridge line created by the Okuchichibu mountains.

Nonetheless, the smartphone did the best it could.

The camera captured the best shots it could, but couldn’t do justice to the beauty of the day.

Win some, lose some, I guess/

Mornings can be hard to get up for, particularly in the cold and dark of winter.

Yet, some things make it worth waking early for.

Waking, then moving, can be a great way to start the day.

It can get the body working and warmed up before the mind takes over, or even put the mind in a decent space.

In Kangaeroo’s case, it’s handy. The mind is rarely friendly.

Winter 2021-2 has not been particularly constructive.

Work is not going well. Laid off three times in 2021. Not feasible to retire.

Bike breakdowns, and no replacement parts owing to supply problems.

Camera stops working and repairs cost as much as a new one.

But the glorious mornings are worth waking for.

The gorgeous light as it breaks through the dark. The solitude. The serenity.

Make it all worthwhile.

After many years of not blogging, a website fix inspired me to get back into it. For several years, I had been keen on photography but let that fall by the wayside, too, mainly because carrying a camera around everywhere is bloody cumbersome and I now cycle a lot, which makes me focus on reducing the volume of stuff I carry.
Yesterday, though, I took my camera with me and shot a few pictures for the first time in a long while. I’m really rusty, but liked some of the results. 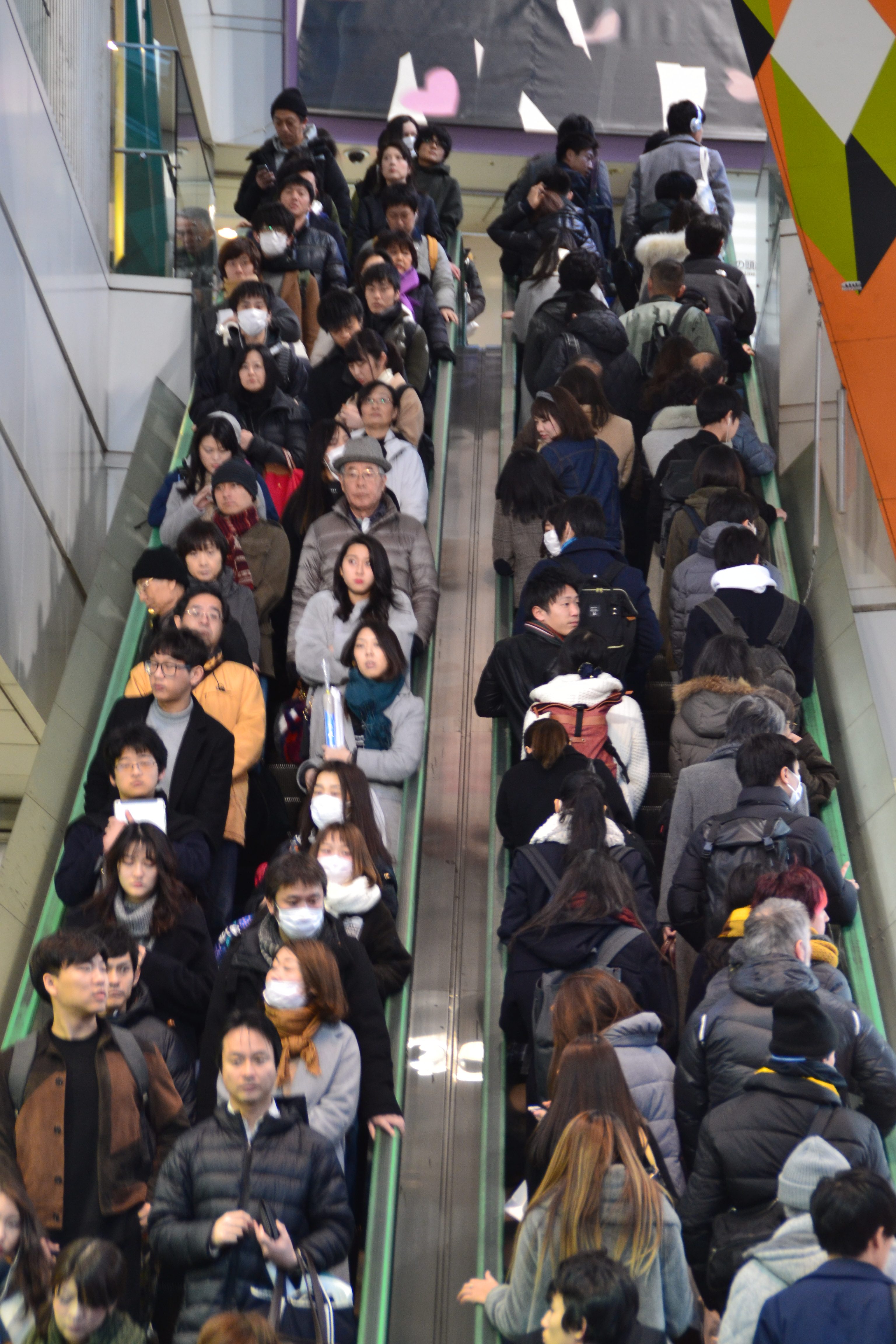 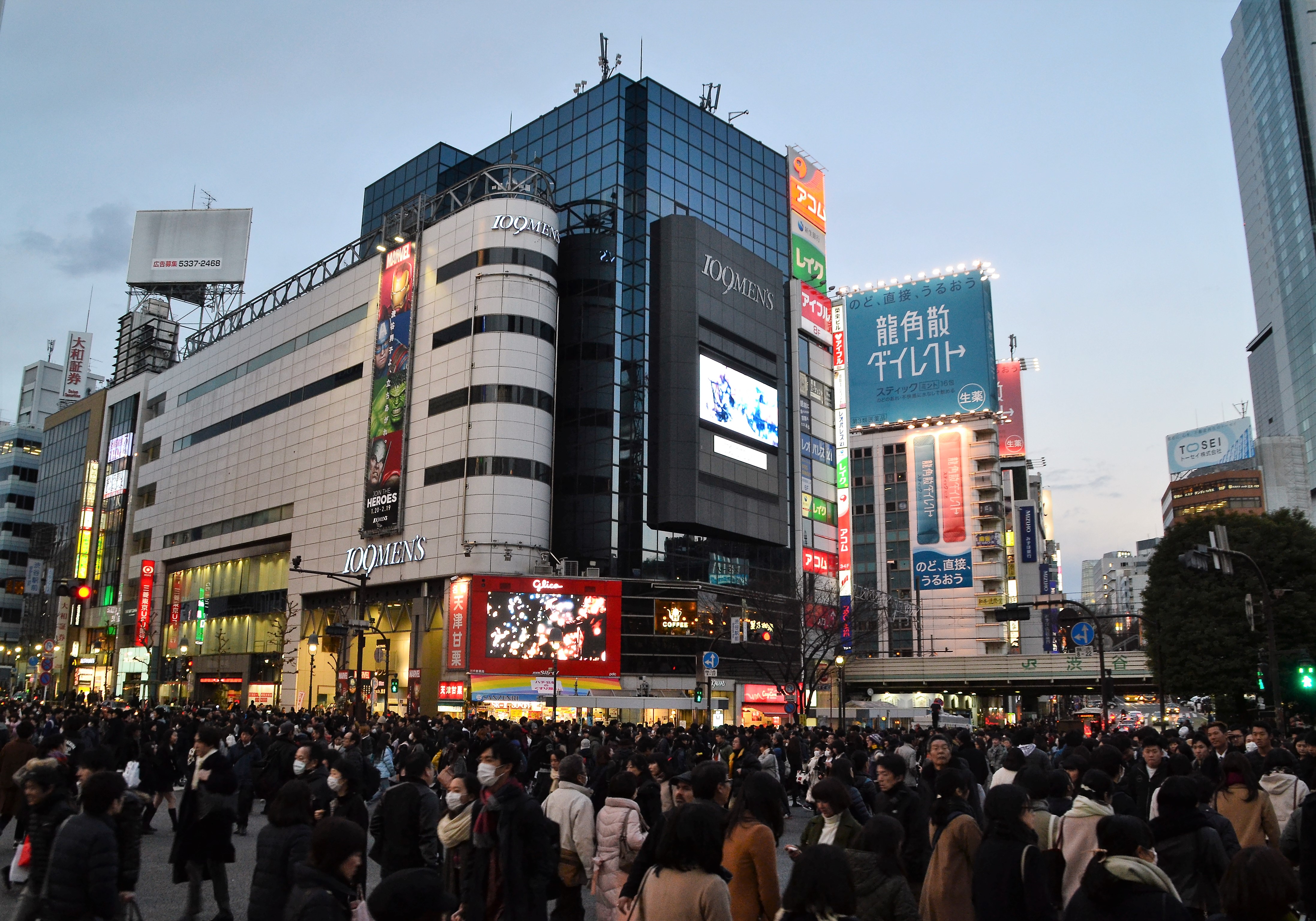 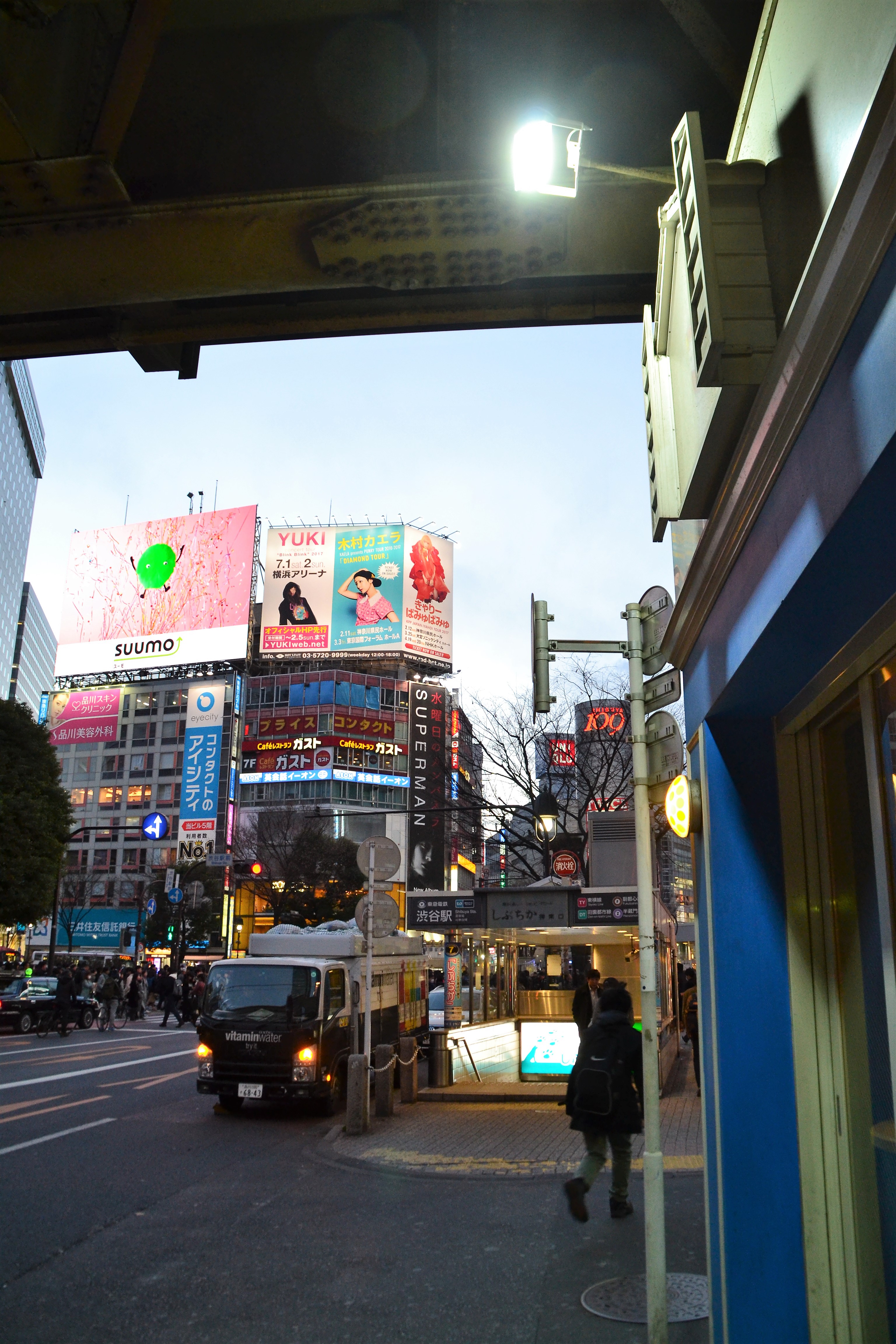